Zamia Update: an Old Cycad Mystery and a New Discovery 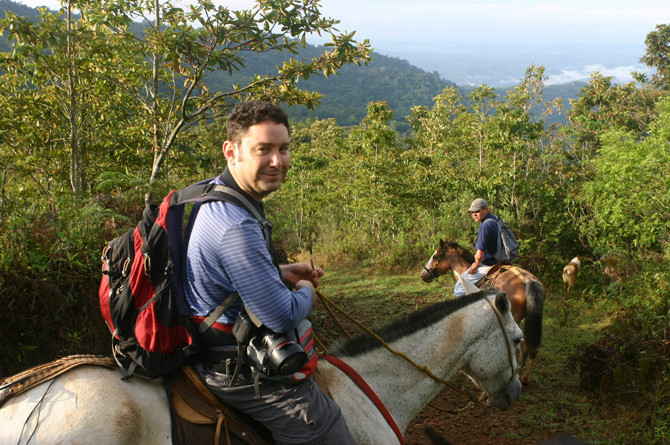 Biologists from Montgomery recently worked with an international team to clarify the taxonomy of Central American cycads. The new study brings to light a complicated botanical history. Around 1846, Anders Sandøe Ørsted collected a single leaf specimen with very little information, simply noting it as from “the San Juan River, Nicaragua.” That single specimen was the basis for Zamia acuminata, described by William Thiselton-Dyer in 1884. Exploration over the next 160 years found no additional specimens in Nicaragua or adjacent Costa Rica, making this a very mysterious plant!

Recent fieldwork led by Michael Calonje, along with careful review of specimens and literature convinced Michael to explore the idea that perhaps Ørsted’s specimen may have been collected in Costa Rica in route to the San Juan River, and not at the San Juan River itself. One source of the confusion is the ambiguity in Ørsted’s brief specimen annotation in Latin, which could be interpreted as meaning either “at” the river or “to” the river. 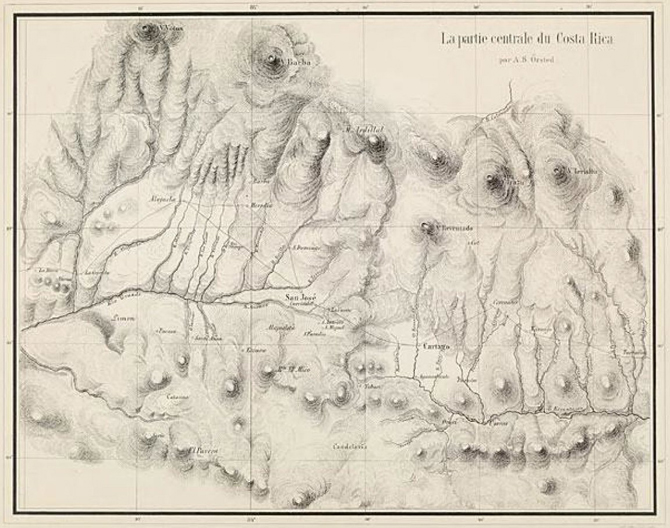 By painstakingly reconstructing, mapping and traveling Ørsted’s 1846 route, from his 1863 travelogue, and studying new specimens collected in Costa Rica, Michael and his colleagues determined that Ørsted’s specimen exactly matched recent collections from the western Sierra de Talamanca, nearly 100 km south of the Rio San Juan, but within close range to Ørsted’s route to the San Juan River in Nicaragua.

This new work also identifies and describes a new species from Panama, Zamia nana. For many years, Zamia nana was confused with Zamia acuminata due to its similar leaflet shape. However, the new species is a much smaller plant than Zamia acuminata and is restricted to a small crater of an extinct Volcano in Coclé Province, Panama.

Michael states: “Zamia nana has been well-known in cultivation and botanical garden collections for decades under the misapplied name Zamia acuminata, whereas the true Zamia acuminata from Costa Rica has remained poorly known prior to this multi-institutional collaborative study. This case illustrates the importance of making complete herbarium specimen collections with detailed location and descriptive information to avoid future taxonomic ambiguity.”

The study, authored by Anders Lindstrom, Michael Calonje, Dennis Stevenson, Chad Husby, and Alberto Taylor can be seen in the latest issue of Phytotaxa, volume 98, issue 2. 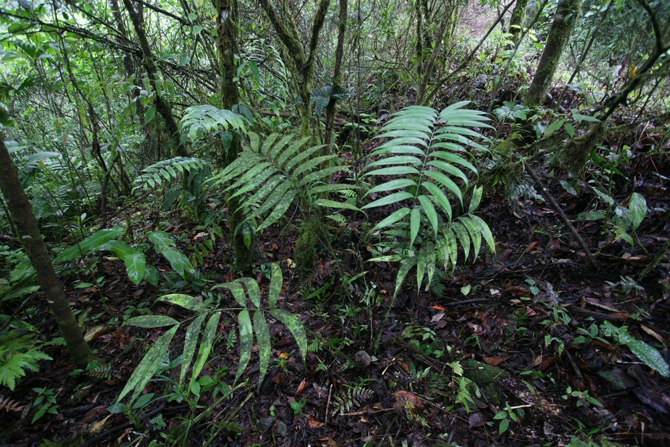