An Introduction to the Champions

Montgomery Botanical Center’s plant collection was established in 1932. The past eight decades have allowed many of these plants to grow specactularly. Two trees on the property were designated National Champion Trees: Picramnia pentandra and Ardisia escallonoides.

What makes a tree a champion? It has to be the biggest of its kind in all of Florida, and in some cases the entire United States. Foresters from the Florida Division of Forestry measured the tree height, circumference, and crown width to rank and designate 29 new champions at MBC.

Many trees at MBC were planted in Robert Montgomery’s original collection in the 1930s. Montgomery Botanical Center has the champion Barbados Silver Palm, Palma Corcho, Sausage Tree, Shaving Brush Tree, and more than twenty other champions.

“How does a tree get to be a champion? It’s simple—you plant the tree, and give it decades of consistent, dedicated care,” says Executive Director Patrick Griffith. “Here at Montgomery, we’ve been nurturing important trees for nearly 80 years.”

The champion Beehive Trunk Palm was delivered to James Deering in 1915 from Cuba. At the time, the plant was 5 feet tall and was in a planting box on the patio of the Viscaya Estate. Now, 95 years later, that same Beehive Trunk Palm is planted in the ground at Montgomery Botanical Center and is now 15 feet tall.

Listen to the report on WLRN. 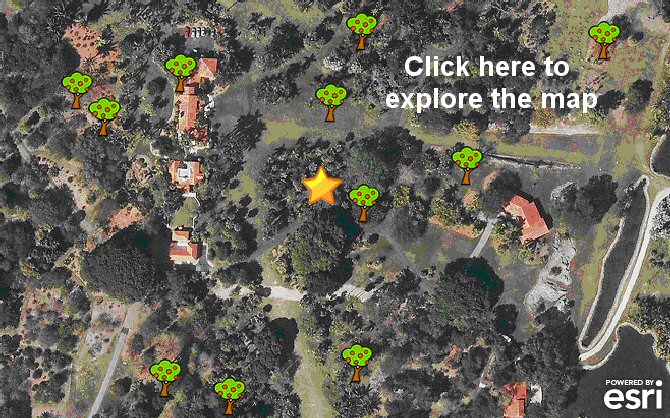