A new palmetto species, Sabal antillensis, has just been published! The new species is endemic to the Dutch Caribbean, found only on the islands of Bonaire and Curaçao, and has a striking, pachycaul appearance, with a swollen trunk and short petioles. 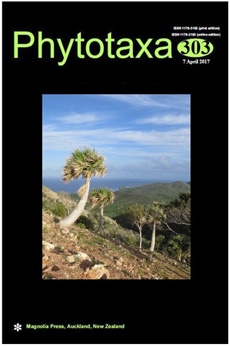 Sabal antillensis has been known about for some time, but not officially designated until today. Quoting from the paper: “The single native palm species on Curaçao and Bonaire did not receive much attention, or even a determination, for many decades.” The palm was only first documented in the late 1940s, and Botanists only began to mention its distinctiveness in the 1970s. A collaborative effort between Montgomery Botanical Center and the Carmabi Foundation thoroughly studied the morphology and anatomy of these palms, and found them to deserve their own new name, chosen to honor the Dutch Antilles where they are found.

Montgomery is very grateful to Dr. Lin Lougheed for generously funding this exploratory plant research, and to the Carmabi Foundation (Curaçao), the Government of the Public Entity of Bonaire, and the USDA for permission to study and collect these important specimens.

The paper, featured on the cover of Phytotaxa 303(1), is freely available as an open access publication on the Phytotaxa website. 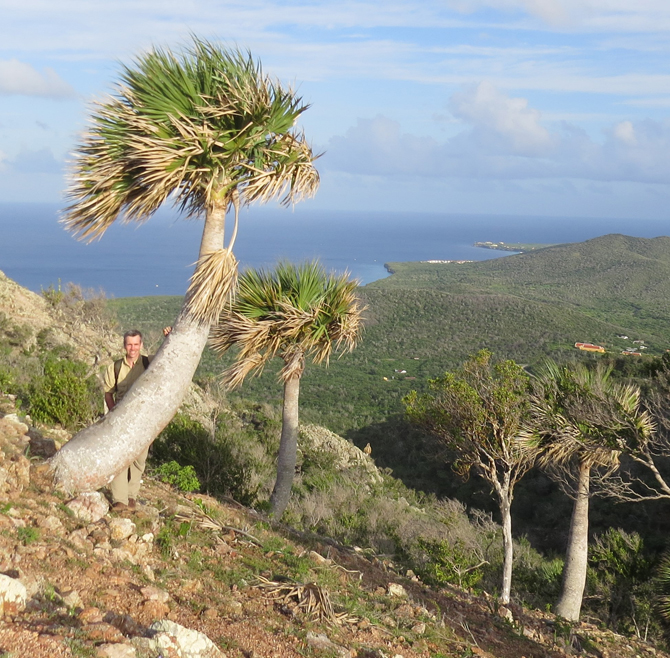