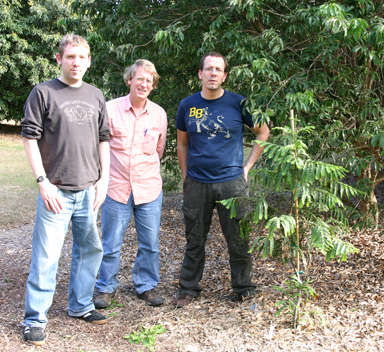 In keeping with Col. Robert Montgomery’s passion for conifers, MBC recently hosted botanists Patrick Knopf and Dr. Christian Schulz, of Ruhr-University Bochum in Germany in the Arthur Montgomery Guesthouse.  Mr. Knopf is a Ph.D. student and Curator of Gymnosperms at the Institute for Evolution and Biodiversity of Plants.  He is studying the anatomical diversity of the least known conifer family, Podocarpaceae, as well as the genus Agathis(Araucariaceae).  To carry out his research, Mr. Knopf has assembled probably the world’s largest living collection of Podocarpaceae through careful propagation, cultivation and documentation.

The goal of Mr. Knopf’s research is to develop an anatomical key to the family, so that species can be identified even when reproductive structures are lacking.  In addition, Mr. Knopf and Dr. Schulz are developing a molecular phylogeny of the family that will shed further light on relationships among species and genera.  At MBC Mr. Knopf presented an overview of his research and recent fieldwork in the Philippines.  Later this year, he will travel to Fiji, Borneo and Peninsular Malaysia to collect living Podocarpaceae for his research, which he hopes to curate at MBC. 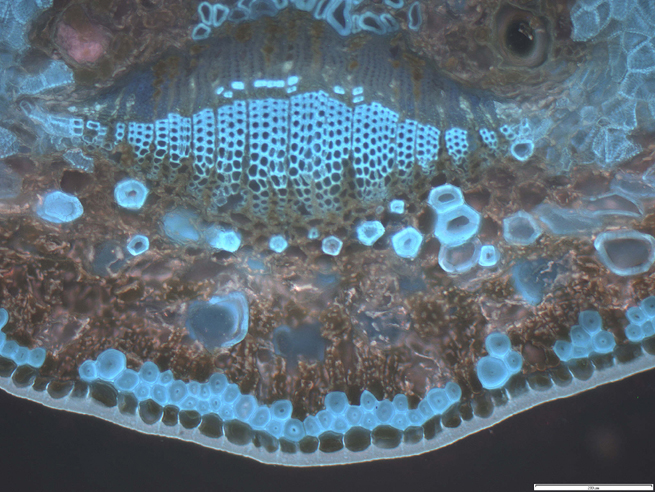 MBC has been exchanging tropical conifer germplasm with Mr. Knopf for several years and this fruitful partnership continued during this visit.  Mr. Knopf went home with many plants and cuttings from MBC and the Atlanta Botanical Garden (brought by Conservatory Director Ron Determann, who drove to MBC for Mr. Knopf’s talk) to add to his research collection.

Dr. Schulz, a postdoctoral researcher, is also dedicated to living collections research and has recently studied cycads at the New York Botanical Garden, but is now focusing on the genus Selaginella, a very ancient plant group distantly related to ferns.  He is establishing a living collection for his research and was assisted by MBC collections manager Chad Husby in locating Selaginella species in South Florida for his research.

For an example of Mr. Knopf and Dr. Schulz’s collaborative work in plant systematics, see the following online interactive key to the conifer family Cupressaceae.

Montgomery Botanical Center focuses on scientific living collections and collaborative partnerships. Exchanging material with other scientists and curators is an important way of enriching the resources available for botanical research both at MBC and around the world. 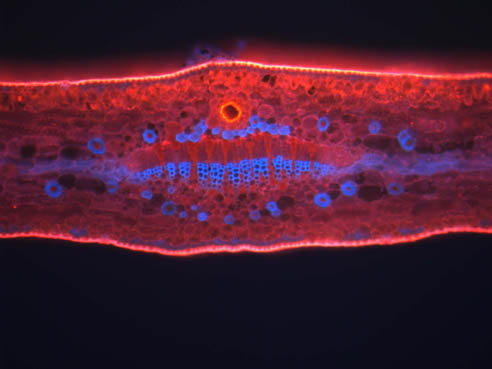