New findings have confirmed that the genus Syagrus is the closest living relative of the Coconut, one of the world’s most useful plants. In addition to the familiar Queen Palm, Syagrus includes many palm species which are quite diminutive and appear to grow as a clump of leaves with an underground, hidden stem. These species grow in savanna and rocky grassland habitats and can often be mistaken for grasses, due to their hidden stems and long thin leaflets. But their relationship to coconuts is often revealed by the fruit and seed of these little-known palms.

The expedition covered a lot of ground – over 9,000 miles in 5 states – in search of these hidden gems. Through this intensive fieldwork, Larry recorded new locations for known species, and also discovered some new species. Seeds and herbarium specimens of these palms are now back at Montgomery and under further study.

The expedition was very generously supported by the Paul Drummond Fund for Palm Conservation. 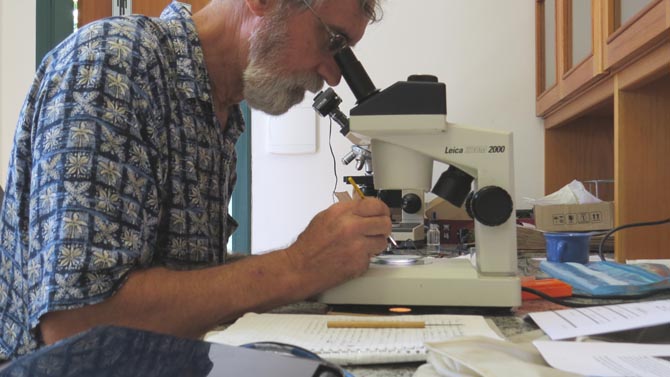 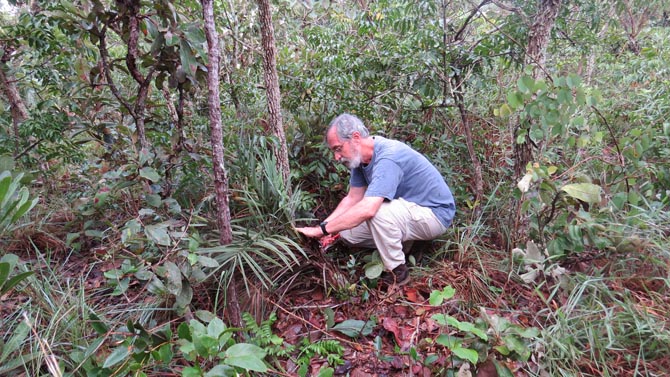