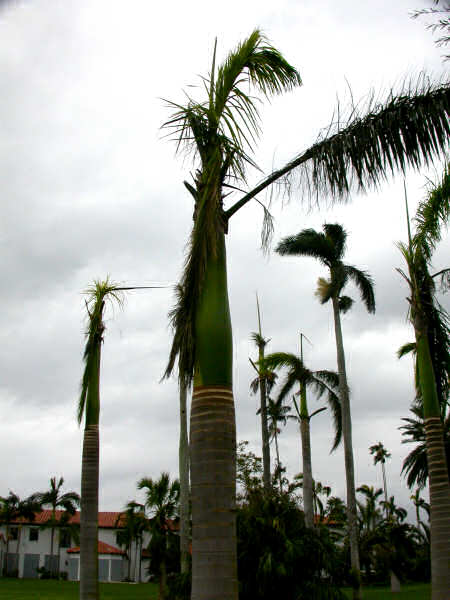 A study of how palms are affected by high winds was recently published in Annals of Botany. This work describes patterns of variation in palms’ tolerance for high winds, and natural selection for wind tolerance. An online version of the study can be found on the Oxford Journals website.

The study provides evidence that palms’ tolerance to high winds shows some variation according to where they are native. Palms from the Caribbean are more tolerant of hurricane force winds than South American palms, as the Caribbean has seen frequent hurricanes for several millenia.

Beyond the scientific findings, the study also shows one of the many ways in which live conservation collections inform the plant sciences. The generous support of the Kelly Foundation, through the Montgomery Botanical Research Fellows Program, made this work possible.