A Monumental Work in Palm Diversity! The Authoritative Treatment of Syagrus.

Dr. Larry Noblick has completed and published his monograph of the genus Syagrus. The work brings together the author’s knowledge of these palms’ geography, morphology, relationships, anatomy, ecology, and ethnobotanical uses, into a definitive treatment of these widespread and important palms.

Some Syagrus are well known as landscape palms, but the genus is also scientifically important as the nearest relative to the coconut, which is considered the world’s most useful plant. Recognizing 65 species, the new work introduces one new species, Syagrus pimentae, and makes three new combinations.

Larry began his fieldwork for Syagrus nearly 40 years ago, and this work took him over vast distances in Brazil, over much of South America, and throughout the Lesser Antilles, observing, collecting – and climbing – most of these species personally. In addition, Larry examined over 8,000 herbarium specimens for this study, at over 40 different herbaria. Quoting from the study:

The author has visited populations of Syagrus in the Lesser Antilles, French Guiana, Venezuela, Brazil, Argentina, Paraguay, Uruguay, Peru, and Bolivia. The author first encountered the genus in Salvador, Bahia, Brazil (1978–1980) while working at the Federal University (ALCB) as a Peace Corp volunteer. Work continued (1981–1986) in Feira de Santana, Bahia (HUEFS), while building up their herbarium collections. They were further studied (1986–1991) while working on his doctorate thesis, “The Indigenous Palms of the state of Bahia, Brazil” (Noblick 1991) at the Field Museum in Chicago (F) and the University of Illinois at Chicago. He expanded his work on cocosoid palms as a post-doc (1991–1994) at Fairchild Tropical Botanic Garden (FTG) and later as the Palm Biologist for Montgomery Botanical Center (1994-present).

Published as a complete, 262-page volume in the journal PHYTOTAXA, the work is freely available for reading and download on the PHYTOTAXA website – allowing open access for researchers, horticulturists, and enthusiasts to enjoy. 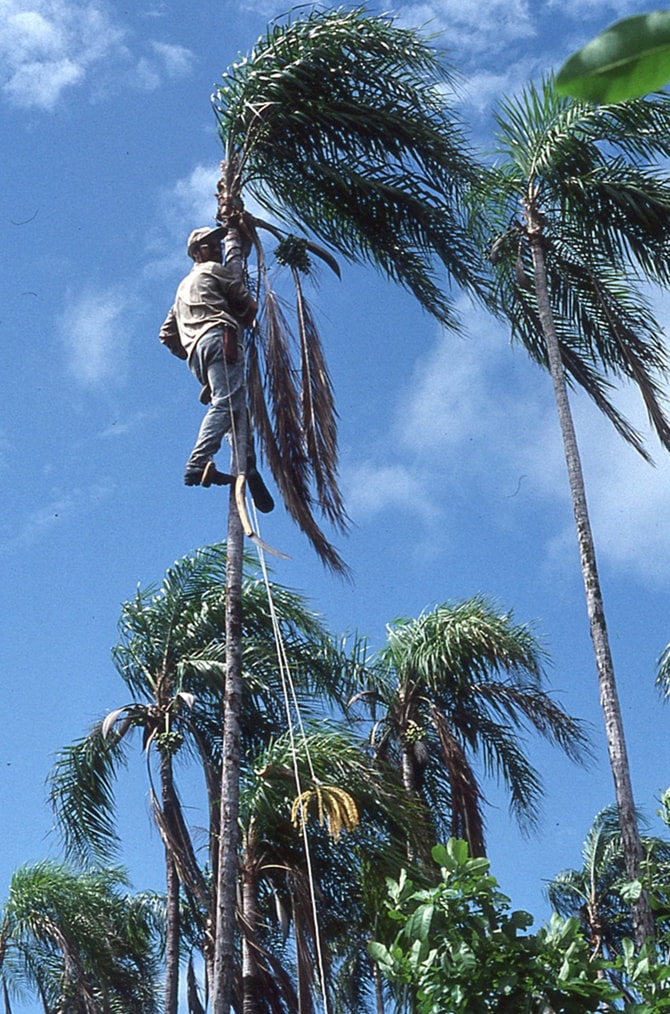